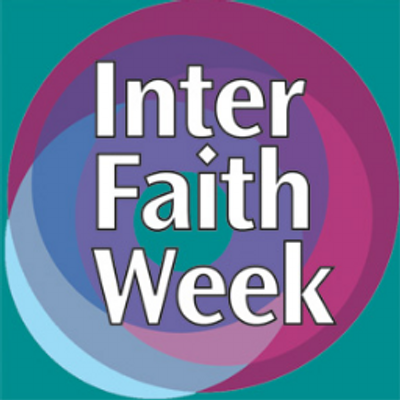 Sarah, Miriam, Deborah, Hannah, Abigail, Huldah, Mrs Isaiah, Esther and Noadiah are described either in the Bible or by the Rabbis as Prophets.  We will look at their prophetic statements and how they were received by those to whom they made them. Women were not priests in the Bible and queens were often controversial, but they could be prophets, setting a useful precedent when women moved into positions of religious leadership in the twentieth century.

The God who speaks : A Year of the Word